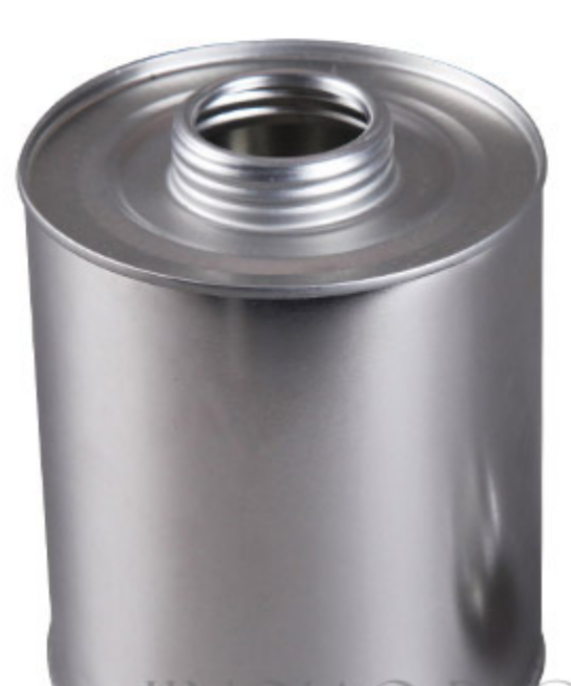 You have definitely used or heard of the iconic Arimi’s milking jelly which comes complete with a cow logo but is applied to more faces and hands and tawny feet than to tits (cow’s).

I am not going to talk about Arimis but another product in our village that was meant for livestock but which came in handy whenever we had cuts, (deep or relatively deep), wounds or abrasions.

Ladies and gentlemen, allow me to introduce Mama Maina’s Healing.

Mama Maina’s Healing worked wonders. In the village, it was our Moses’ Snake only that instead of looking at it to get healed you went looking for it. It was not hoisted atop a post but kept in the inner chamber of her house. In a consecrated dark corner where only she could access. She was generous with the Healing and never denied anyone in need to have it applied to a wound, abrasion or cut.

It was our pool of Bethesda that Mama Maina, using a large plumage feather provided by the victim, most likely from a cockrel or an eagle, would stir the yellowish viscous substance and apply it expertly to the cut area or pour a little bit into a small container uende ukatumie mbele.

Growing up as young boys and later into young adults, this healing oil saved folks asses on a regular basis over the years. I am told 3/4 of it still exist in that tin container with only one word on the label-“HEALING”. There is nothing else written on that can. Not even a trademark or a Logo.

Those days, if you chopped your finger with a machette while cutting Napier for the cow, you rushed to the Mama Maina and asked for some Healing.
You pierce your toe with a fork jembe while harvesting ngwací or digging couch grass, you rush to mama Maina.
Dig or have jigger dug from your foot leaving gapping craters, no worry. Healing.
Cut your foot on a broken glass, Healing.
Bend over a barbed wire fence, at night, a tad bit too late or early leaving your limbs or face severely lacerated – Mama Maina’s Healing.

The origin of this Healing oil was not known. The villagers would only hazard wild guesses as to its origin.
Some would say it was a gift by John Speke to Maina’s great grandfather for being his pointman in the area.
Others would say, those who ascribe to the belief that the ark of the covenant is perched somewhere in mt Kenya, that it was the biblical anointing oil that got lost in the area when the ark and its accessories were enroute to the mountain.

I remember one day when an eccentric cousin of ours nearly cut our cow’s snout into two while sundering a banana tree to feed it and mum ordered me to rush to Mama Maina’s place and borrow Healing.
“Tathiì kwa nyina wa Maina ùhoye healing!”
And because the venerated Healing couldn’t leave its enshrinment lest it loses its sanctity, mama Maina suggested that I provide a container anigawie Healing.

When a sick-wacko-of-a-neighbour cut Chui our lovely dog (predecessor to Chiba of the Cassandra ignominy/fame. Check Cassandra’s story on an earlier post ) severing the backbone, it is the Healing that saw to it that the backbone grafted again.

During KCPE when I hit my foot on a protruding tree root that sent me frailing a couple of yards away leaving me without a few toe nails, Healing proved its healing prowess.
And talking of a tree root, never ever wish somebody even your arch enemy to catch their bare foot on a tree root. The root distendeds like a massive bow amplifying the impact a hundredfold. The resultant pain is top there with the most excruciating pains ever experienced. If you have to wish your them such, kindly taper it off to something milder like catching their bare foot on a rock.

Back to our topic. The Healing.
When I fell from a neighbour’s loquat tree after forgetting that I was not a bird to outstretch to the very end of a very weak branch for some ripe tempting fruits only to end up falling through the barbed wire fence and having one of my thighs hang by the rusty barbs until my younger brothers came for my rescue, Healing showed its magic. (Remind me to tell you a story about this fall )

When Chege the jinxed village boy was attacked by an audacious African fish eagle and ended up with deep talon cuts on his head, Healing did its thang.

Loop in a buddy:

A great author with many books to his name, all of which are in his my mind. View all posts by w & mk

You may also check.